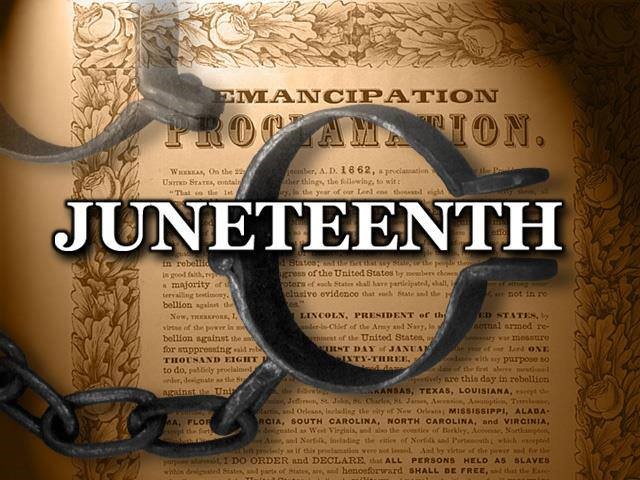 When Eleccion moved from the whiteboard to reality, the first conversations we had focused on who we are and our core values and principles.  Our values—Rampant Curiosity, Action Orientation, Mutual Respect, and Pervasive Intentionality—are at the very center of everything we do. Now more than ever, we reaffirm our commitment to mutual respect.  Eleccion has always believed in equality for all people, and from the beginning, we have shown that commitment by observing Juneteenth as a company holiday.  This year, more than ever, Eleccion is proud to recognize this important milestone in the freedom and equality of our black brothers and sisters.

Juneteenth celebrates the arrival of Major General Gordon Granger in Galveston, Texas on June 19th, 1865, and more importantly, the order he issued to ensure that there was no further question on the legality of slavery in Texas.  The astute observer will recognize two important details about the date that General Granger arrived:  1) It was two and a half years AFTER President Lincoln signed the Emancipation Proclamation, and 2) It was two months after General Lee surrendered at Appomattox Court ending the Civil War.  There are several rumored explanations for why it took so long for the slaves to receive their freedom: the messenger carrying the message of the proclamation was murdered, the enslavers intercepted the message and kept its contents hidden, and federal troops wanted to ensure one last good harvest.  While all of these reasons are speculation, the reality is that it took too long for the enslaved to receive their freedom, which is why many people celebrate Juneteenth as the true end of slavery instead of the January 1, 1863 proclamation.  Everyone can’t be free unless we are all free.

“The people of Texas are informed that in accordance with a Proclamation from the Executive of the United States, all slaves are free. This involves an absolute equality of rights and rights of property between former masters and slaves, and the connection heretofore existing between them becomes that between employer and hired laborer.”

As we look at the events that have unfolded in the last month, these words continue to ring true.  Everyone can’t have justice unless we all have justice.  All lives can’t matter unless black lives matter.  What started for Eleccion as a way to reinforce our core value of mutual respect, the celebration of Juneteenth now represents our belief that the work started on June 19, 1865 is far from done, and it won’t be until we have true equality.  We are all affected by racism and oppression. We stand with the black community and will lift our voices to join the countless others who long to see a day where mutual respect, love, and charity are inherent to our society.