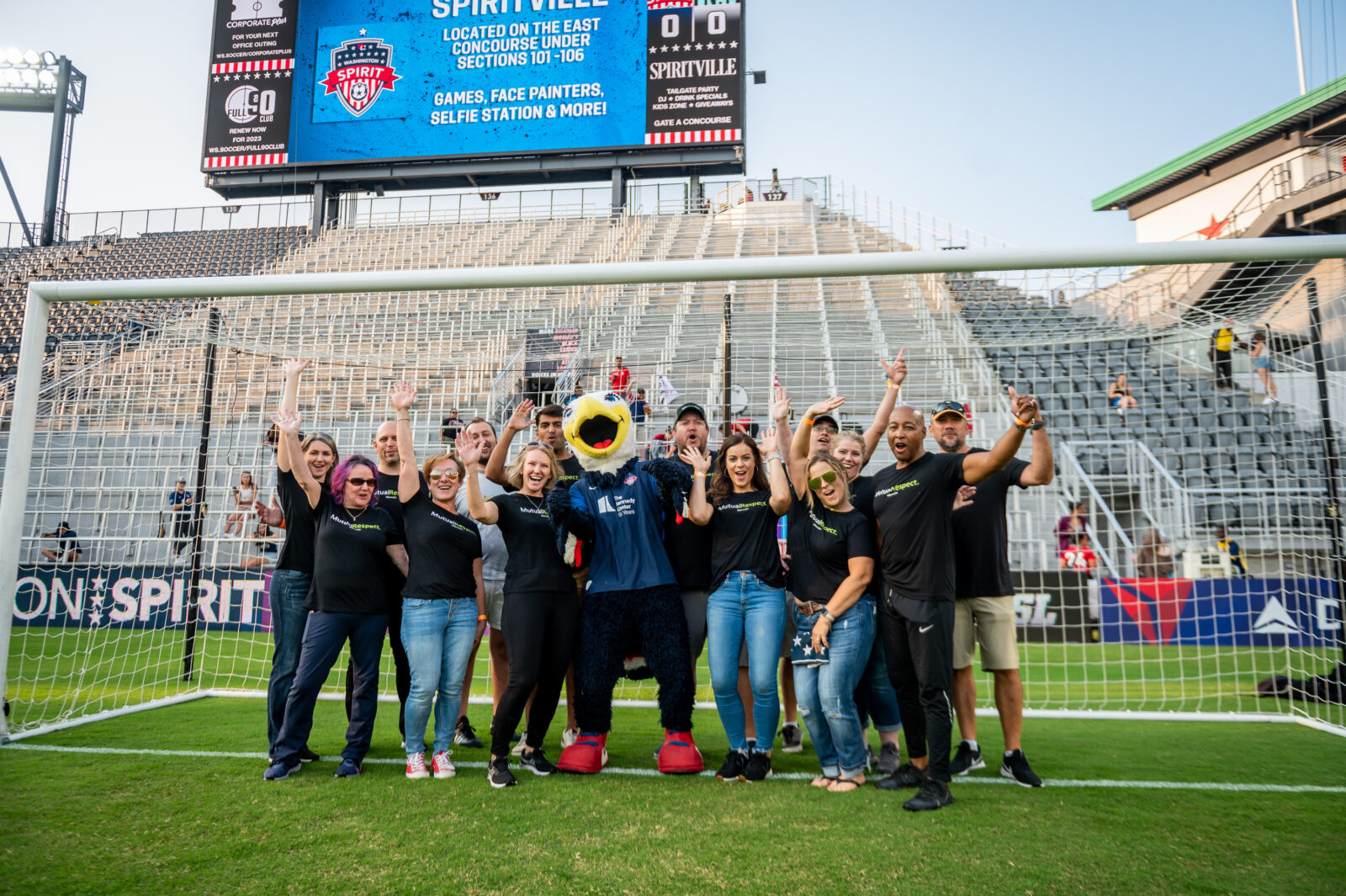 At Eleccion (ELX), our values aren’t window dressing. We live them. We recently had an opportunity to contribute to the conversation, foster change, and help close the gap for pay equality. That’s what happens when one of our teammates connects with a member of the Washington Spirit football club and strikes up a conversation about pay disparity between female and male professional athletes.

The Equal Pay Act of 1963, amending the Fair Labor Standards Act, protects against wage discrimination based on sex1. The Equal Pay Act (EPA) protects both men and women. All forms of compensation are covered, including salary, overtime pay, bonuses, life insurance, vacation and holiday pay, cleaning or gasoline allowances, hotel accommodations, reimbursement for travel expenses, and benefits. If there is an inequality in wages between men and women who perform substantially equal jobs, employers must raise wages to equalize pay but may not reduce the wages of other individuals. Source: U.S. Department of Labor

Even with the Equal Pay Act, we still have gaps among athletes and non-athletes alike for professionals who perform substantially equal jobs. However, it’s not enough to simply talk about the problem and complain. To help close the gap in pay disparity among female and male athletes, we must actively support women’s sports and women athletes with our dollars. The female athletes and teams are as equally committed to providing on field/on court performances and gameday experiences as their male counterparts. And that they did! The Spirit treated us to a rousing 2-0 victory over NJ/NY Gotham FC!! The ELX team had an AMAZING time at Audi Field and plan to continue to support our local team individually and collectively. “This is the most awesome event I’ve ever been to!”, said one ELX employee. At ELX, we simply believe…together, we can get stuff done.  #actionorientation #mutualrespect #equalpay

1Since passing the EPA, Congress has expanded federal protection against compensation discrimination through additional laws, including Title VII of the Civil Rights Act of 1964, the Age Discrimination in Employment Act (ADEA) of 1967, and Section 501 of the Rehabilitation Act of 1973. These laws also prohibit compensation discrimination on the bases of race, color, national origin, religion, sex (including pregnancy, childbirth and related medical conditions, transgender status, gender identity, sexual orientation and sex stereotyping), age (over 40), marital status, political affiliation and disability. However, these laws have different filing deadlines and standards of proof from the Equal Pay Act, and may not grant Equal Employment Opportunity Commission (EEOC) appeal rights in some cases.